This marks the successful completion of the largest commercial operation in the field of electricity storage with battery systems in Greece. All the projects are well advanced in the development. This venture will maximize FRV deep knowledge in the BESS technology and Wootis large experience in the Greek development environment. The projects will come into fruition between Q4 of 2023 and Q2 of 2024.

In addition to the 600 MW of the initial projects, the parties will also collaborate in new developments in the country.

Wootis SA is one of the pioneering Greek companies in the renewable energy industry. Specializing in asset management, it offers integrated services to operating renewable energy stations. With one of the largest and most sophisticated monitoring centers in Europe, in operation since 2015, Wootis provides integrated technical and commercial management and aggregation services, as well as maintenance and operation (O&M) services at wind and PV stations.

Energy storage has to assume an increasingly strategic importance to ensure a safe transition and reverse the consequences of the climate crisis.
Athanasios Karadimas
CEO of Wootis SA
FRV’s landing in Greece with Wootis is a good example of the international expansion plans of the company, which has built more than 50 renewable energy production plants to date in countries such as Spain, Australia, Mexico, Uruguay, Chile, Italy, India, the United States, the United Kingdom and Jordan, and is preparing new projects that will soon be launched in other markets.
Andrea Fontana
Managing Director of FRV Europe
Greece has demonstrated a remarkable commitment to achieving its target of doubling the country’s green energy capacity by 2030, which we are excited to take part in with this project. At Abdul Latif Jameel Energy, we are dedicated to supporting the green energy drive and ensuring a more sustainable energy model across the world.
Fady Jameel
Deputy President and Vice Chairman of Abdul Latif Jameel 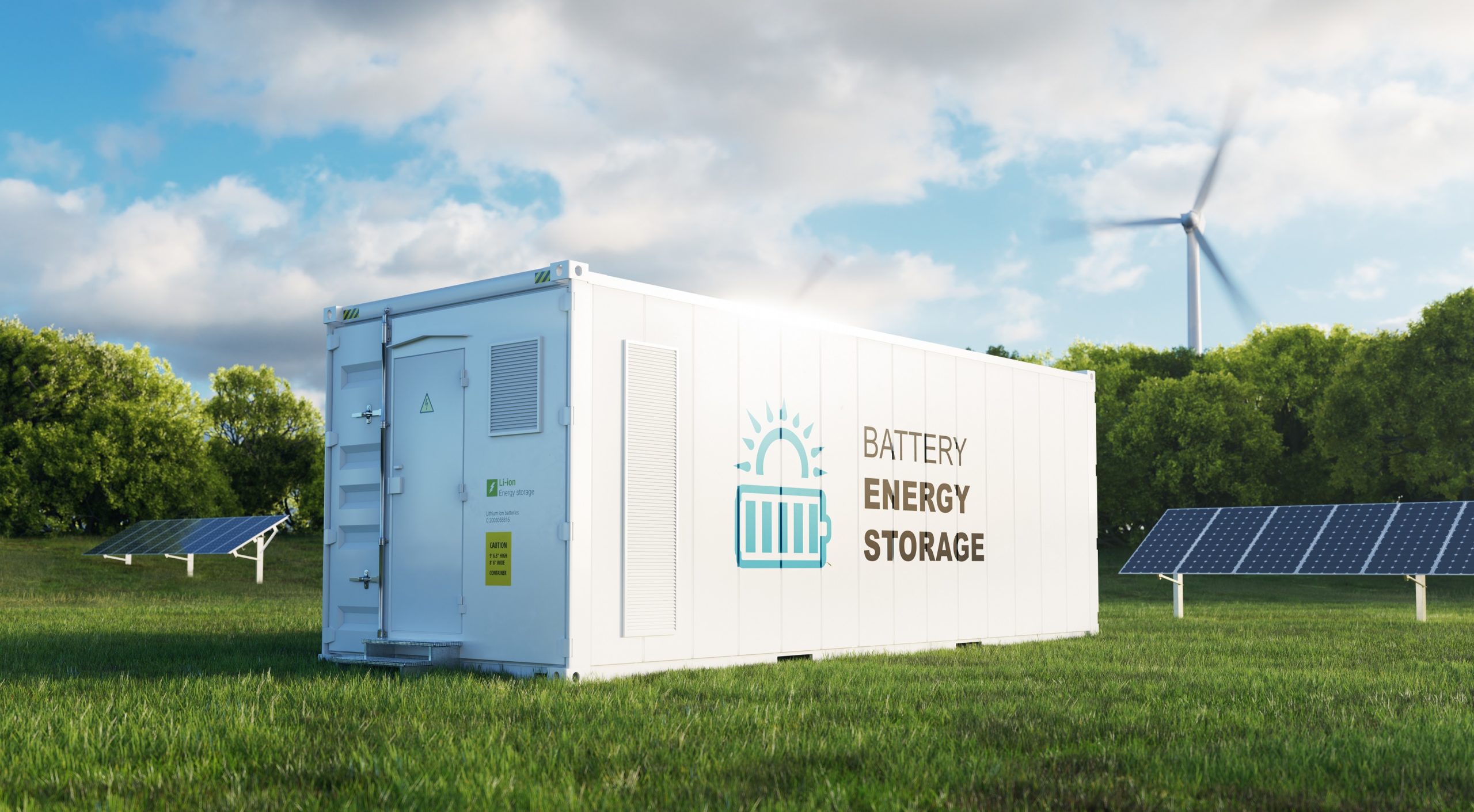