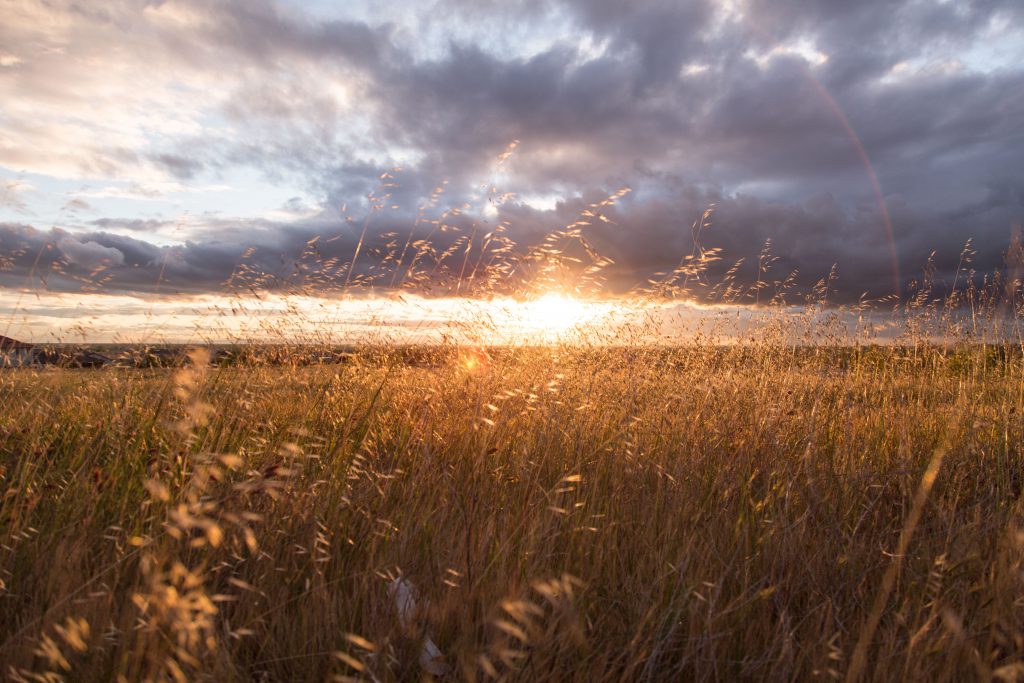 FRV, a leading global utility-scale solar developer, has announced the financial close of two of the four projects awarded in the second round of Jordan’s solar independent power producer (IPP) tender. The announcement coincides with the visit of the Custodian of the Two Holy Mosques King Salman bin Abdulaziz Al Saud to Jordan this week.

Both projects represent a combined investment of US $180 million and will start construction in the region of Mafraq, a premium location with high solar irradiation in the north of the country.

Once construction is completed, the solar plants – called Mafraq I and Mafraq II – will generate 133.4 MW DC. This represents approximately 2% of Jordan’s total generation capacity, sufficient energy to supply more than 80,000 Jordanian households per year. Both projects will avoid the emission of over 160,000 tons of CO2 per year, which is equivalent to removing approximately 34,000 cars from the country’s highways.

It is estimated that the projects generate 500 jobs during their construction phase and they are expected to begin operations in June 2018. Mafraq I and Mafraq II will supply power at 6.9 and 7.6 US $ cents per kWh respectively, prices below the average cost of electricity in Jordan.

Mafraq I, the first FRV project in Jordan, received a financing package from the International Finance Corporation (IFC), the Dutch Development Bank (FMO) and the Europe Arab Bank, as part of the government’s program to promote renewable energies in the country. The IFC, a member of the World Bank Group, acted as lead arranger and has syndicated part of the loan to the other two entities. Likewise, it has also promoted the financing of the Finnish development financier FinnFund and the IFC-Canada Climate Change Program.

Mafraq II has received financial support from the European Bank for Reconstruction and Development (EBRD) and the Society for the Promotion and Participation for Economic Cooperation (PROPARCO).

Rafael Benjumea, CEO of FRV, has declared that “the projects support FRV’s commitment in Jordan, contributing to the generation of clean and affordable energy that fosters the country’s sustainable growth”.

As part of its commitment to the social and economic development of the communities where it operates, FRV together with IFC, EBRD and PROPARCO signed in December two scholarship agreements with IE University related to these projects. The scholarships, called Young Talented Leaders, are intended to cover the training and accommodation expenses of two Jordanian students for the completion of bachelor’s degree courses at IE University in Madrid. One of them has been awarded to the student Sarah Riyad al Atiyat, who began her studies last September, and the other one will be awarded for this academic year 2017-2018.

Additionally, on the 2nd and 3rd of April, 2017 FRV will be sponsor at the 3rd Jordan International Energy Summit (JIES), under the patronage of His Majesty King Abdullah II ibn Al Hussein and The Ministry of Energy and Mineral Resources in Jordan, Tristán Higuero, COO for FRV in the Middle East, Africa, Asia and Australia, will participate as a speaker and will give an update on the projects themselves and the positive impact they will have in the country.