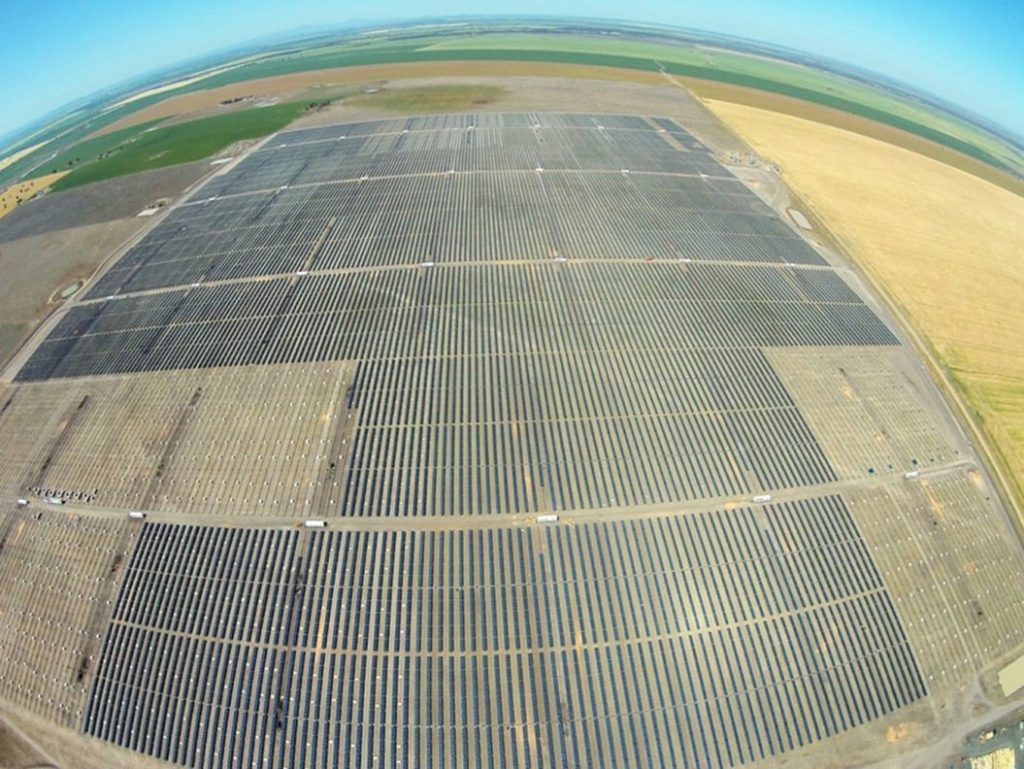 Moree Solar Farm has been funded by FRV with the support of an Australian Renewable Energy Agency (ARENA) grant and debt on commercial terms from the Clean Energy Finance Corporation.

It is the first large Australian solar project to use a single-axis tracking system, with PV modules that follow the sun’s path from east to west to maximise the energy generated during the day.

FRV Chief Executive Officer Rafael Benjumea said, “This transaction represents a key step in achieving FRV’s strategy to develop and build renewable power generation assets across Australia and globally. The agreement is yet another Australian market first for FRV and demonstrates that stability is starting to return to the Australian renewable energy market,” said Mr Benjumea.

Origin Chief Executive Officer, Energy Markets, Frank Calabria said, “We are pleased to announce this new power purchase agreement between Origin and FRV. There has never been a better time for Origin to pursue large-scale solar opportunities – and fulfil its aspiration to be one of Australia’s leading renewable energy companies.”

In Australia, FRV aims to be a major player that contributes to the growth of the renewables sector and is actively pursuing the expansion of its presence and its solar project development pipeline (1,000MW under development) in the country.

In 2014, FRV developed Royalla Solar Farm, the first project to be completed under the innovative reverse auction program launched by the ACT government.

The Company recently received planning approval for three different large scale solar farms located near the townships of Tieri, Clare and Baralaba, all in the State of Queensland. The three projects could deliver a combined generating capacity of over 300MWac when completed.

Australia is a promising market for renewables, offering some of the highest solar irradiation levels in the world, which encourages the emergence of competitive large-scale solar PV projects.

Despite their size, they have been competing closely in bids with firms, which had different structures and abilities. This certainly shows their ability to be a strong market competitor. FRV has been a pioneer in market segments where no one had been before, and that has a lot of value.