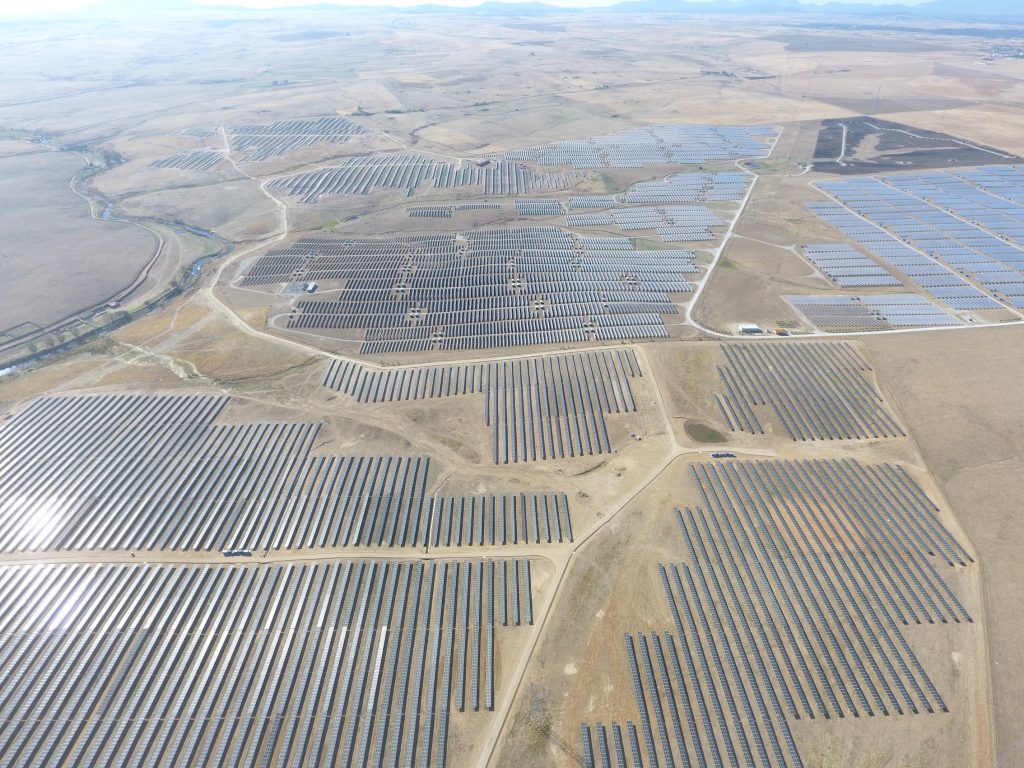 Fotowatio Renewable Ventures (FRV), a company of Abdul Latif Jameel Energy and global leader in renewable utility-scale projects, has announced the achievement of commercial operations of a 50 MW dc solar plant, known as La Solanilla. After producing its first kWh in 2019, La Solanilla will now generate approximately 103 GWh in clean energy, which will supply approximately 35,000 Spanish homes and will avoid the emission of 72,000 tons of CO2 annually.

The project’s loacation in Trujillo, 50 km from Cáceres, in the Spanish region of Extremadura, is key for FRV due to its wealth of natural resources and the company’s track record in the area. Following a visit to the solar farm in January, Extremadura’s Minister for Ecological Transition and Sustainability, Olga Garcia said, “Thanks to projects such as ‘La Solanilla’, Extremadura is at the forefront of solar energy production and is becoming increasingly competitive in the renewable energy space.”

La Solanilla is a new addition to FRV’s expansion plans. The project makes a significant contribution to the socio-economic development of the area, by fostering local job creation and education. During the construction phase alone, approximately 350 jobs were created, some of which have been maintained now that the plant is operational. Furthermore, as part of FRV’s social commitment to the communities in which it operates, FRV awarded a new ‘Young Talented Leaders’ Scholarship last year for this project in collaboration with the IE Foundation.

Andrea Fontana, Managing Director FRV Europe highlights, “La Solanilla is a special project for FRV. Extremadura is a place where the founding team of FRV began its journey in the industry more than 14 years ago. After more than a decade of trajectory, I am delighted once again to reconfirm FRV’s commitment to the region and our willingness to continue collaborating with the Junta de Extremadura and the City Hall of Trujillo, administrations that, like us, share a commitment to renewable energy for all. We continue to aspire to be one of the leaders in the renewable energy revolution in Spain and across Europe, with projects such as La Solanilla.”

Fady Jameel, Deputy President and Vice Chairman of Abdul Latif Jameel, said: “Implementing exciting green energy projects such as La Solanilla that create jobs and boost local economies is core to FRV’s business model. This is especially important as the region looks to re-emerge strongly and sustainably from the current economic environment.”