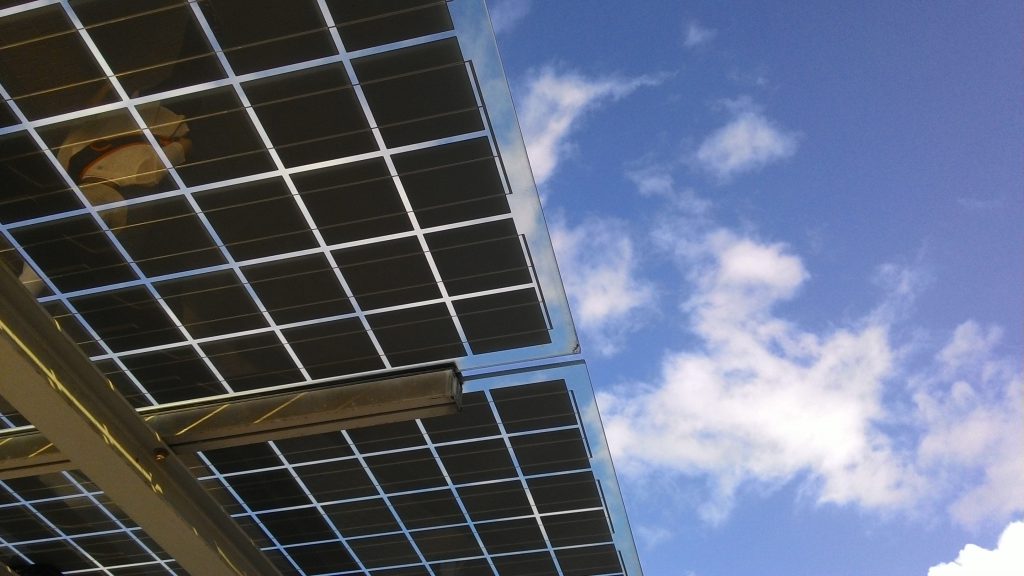 Fotowatio Renewable Ventures (FRV), part of Abdul Latif Jameel Energy and a leading global developer of renewable utility-scale projects, has closed the financing agreement for the Goonumbla 67.8 MW AC solar farm, in New South Wales. The debt has been provided by ING and DZ Bank with ING taking the majority stake in the financing package. In 2018 FRV signed a Power Purchase Agreement (PPA) for the Project with Snowy Hydro after being awarded in Snowy’ s Renewable Energy Procurement Program.

Located approximately 10km west of the town of Parkes and 280km North West of Sydney in New South Wales, the plant will be connected to the national grid and produce approximately 195,000 MWh of clean energy per year. This power output is enough to supply energy to more than 45,000 Australian households and avoid the emission of around 140,000 tons of CO2 annually. Goonumbla Solar Farm is expected to start operations in 2020 and its construction and operation will contribute to the economic development of the area. FRV foresees the creation of up to 150 jobs during the construction phase, 5 of which are expected to l remain once operational.

FRV has developed and secured PPAs for a total of six solar projects in Australia, both operating and committed with an accumulated investment of approximately US $700 million since 2012: Royalla (20 MW ac) in the Australian Capital Territory, Clare (100 MWac) and Lilyvale (100MW ac) in Queensland, Moree (56 MW ac) and Goonumbla (67.8 MWac) in New South Wales and Winton (85 MWac) in Victoria.

Carlo Frigerio, Managing Director of FRV in Australia, highlights FRV’s consolidated market position in the country: “Goonumbla solar farm confirms FRV’s positioning as one of the leaders in the Australian renewable market and our further reinforces FRV long-term commitment to Australia. We are delighted to move forward to the next phase of this project which will create significant benefit to the local economy and support Snowy Hydro in their electricity procurement strategy”.

Fady Jameel, Deputy President & Vice Chairman of Abdul Latif Jameel, highlights “We are proud to be part of Australia’s energy transition towards sustainability. Undoubtedly, this agreement is another important milestone for FRV. We remain highly committed to the country and we plan to further expand our investment in the country during the coming years, playing a leading role in the development of the renewable energy sector”.

Snowy Hydro’s CEO, Paul Broad, said “it was great to sign a solar offtake agreement with Goonumbla Solar Farm. Snowy Hydro’s Renewable Energy Procurement Program was massively oversubscribed. More than 17,600 megawatts of projects were submitted through the competitive process and 888 megawatts of contracts were signed. Snowy Hydro selected those projects that offered competitive pricing and had credible pathways to commissioning in the next few years and enabled Snowy Hydro to construct an optimal portfolio of renewable offtakes.”

We believe that our success needs to have a positive impact in those regions where we operate and that education is the best channel to meet this goal, and to improving the future of those communities that embrace our projects