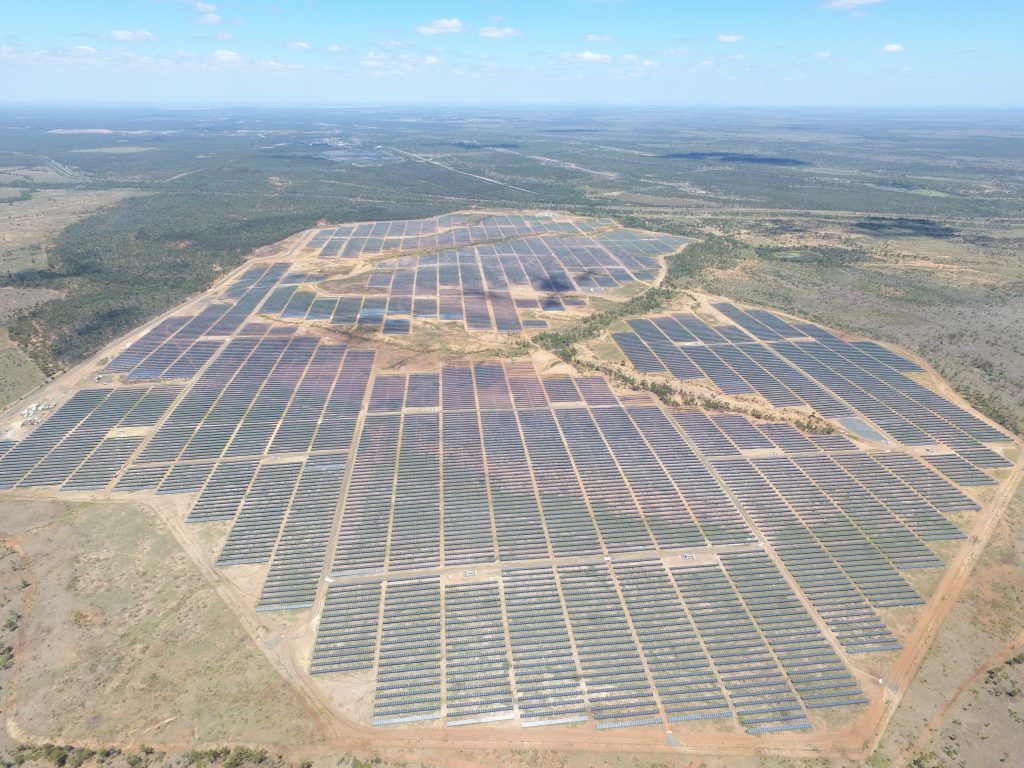 The project, started producing its first Kwh of energy on March 9th and is expected to reach full capacity during the coming months after completion of the AEMO testing phase. Located in the Queensland Central Highlands region, the Lilyvale solar plant is now connected to the national power grid, generating enough power to supply a population equivalent to 45,000 homes.

This is the second large-scale solar installation of FRV in Queensland. FRV signed a PPA with Ergon Energy Retail for the full plant capacity in January 2017. The project was financed in September 2017 with a group of banks comprising the Banking Group of Australia and New Zealand (ANZ), the Bank of Tokyo and Mitsubishi UFJ, Ltd (MUFG) and Sumitomo Mitsui Banking Corporation (SMBC).

Carlo Frigerio, Managing Director of FRV in Australia, highlights the importance of this project in the generation of green energy in the country: “Australia continues to be a key market worldwide for renewable energy investments. With projects like Lilyvale, FRV is delighted to participate to the country’s ongoing energy transformation and transition to sustainability and care for the environment”

Fady Jameel, Deputy President and Vice Chairman of Abdul Latif Jameel, said: “We are proud to announce this project milestone, and to be contributing to Australia’s drive for clean energy. Australia is a strong and promising market for FRV and Abdul Latif Jameel Energy, and we see significant potential to expand investment in the years ahead, and spearhead the development of the sector in the country and further afield.

He added: “Abdul Latif Jameel Energy has committed to significantly expanding FRV’s international operations, with plans to invest USD900 million in 2019 alone, and the goal of increasing the total installed capacity of our projects around the world over eight-fold in the next five years, from 0.7 GW at the beginning of 2019 to 5.8 GW by 2024.

We’ve greatly enjoyed our collaborative relationship with the team and look forward to seeing FRV continue its success in the future.