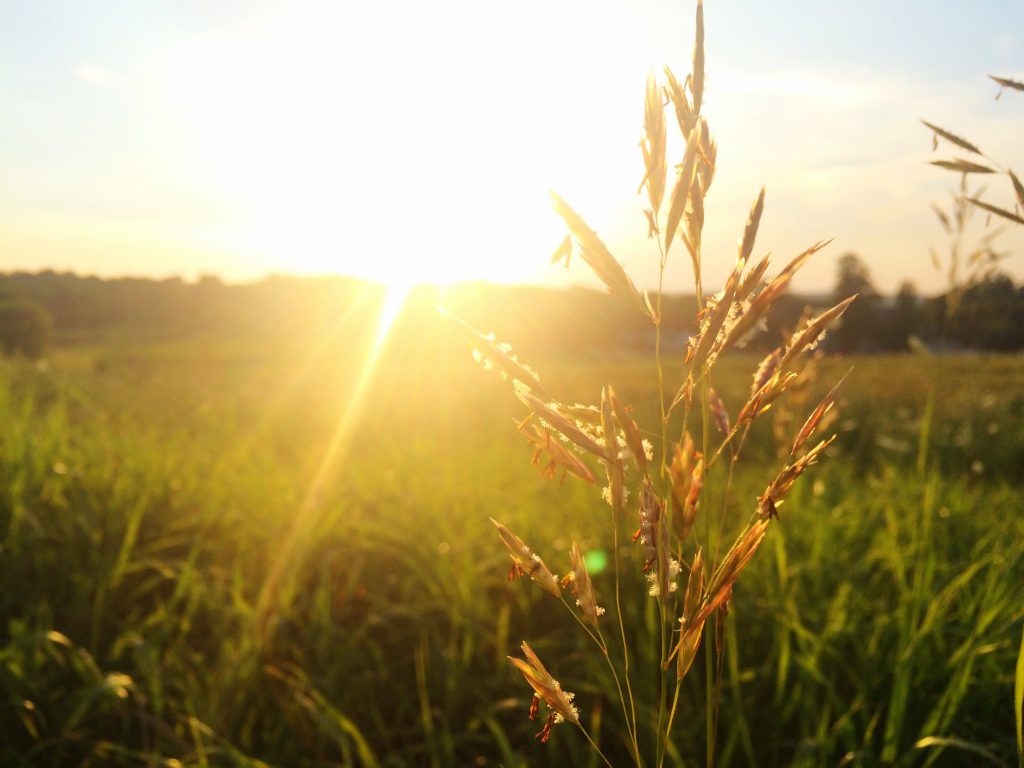 The PPA, which will see Ergon Energy purchase 100 percent of the electricity and all large scale renewable energy certificates (LRECs) generated by the Lilyvale Solar Farm, will be effective once the solar facility begins operation – which is expected to be towards the end of 2018.

The PPA will run until the end of the Renewable Energy Target (RET) scheme in 2030.

The announcement is the third PPA FRV has signed in Australia within the last 12 months, following PPAs with Origin Energy for the Moree Solar Farm in NSW and the Clare Solar Farm, near Ayr in North Queensland.

FRV’s Australian Managing Director, Cameron Garnsworthy, said he was pleased to be working with Ergon on this significant project.

The proposed Lilyvale solar farm is located 50 kilometres North East of Emerald in the Queensland Central Highlands region, known for its many coal mines and cattle farming industry.

The project received development approval in September 2015. FRV estimates up to 200 workers will be needed to complete Lilyvale Solar Farm’s construction and five ongoing roles will be created once the project is operational.

The project’s location near to major existing network infrastructure makes it ideal for connecting the solar farm to the national electricity grid and it is expected to power approximately 45,000 homes.