FRV will support the launch of the first nanosatellite in Jordan 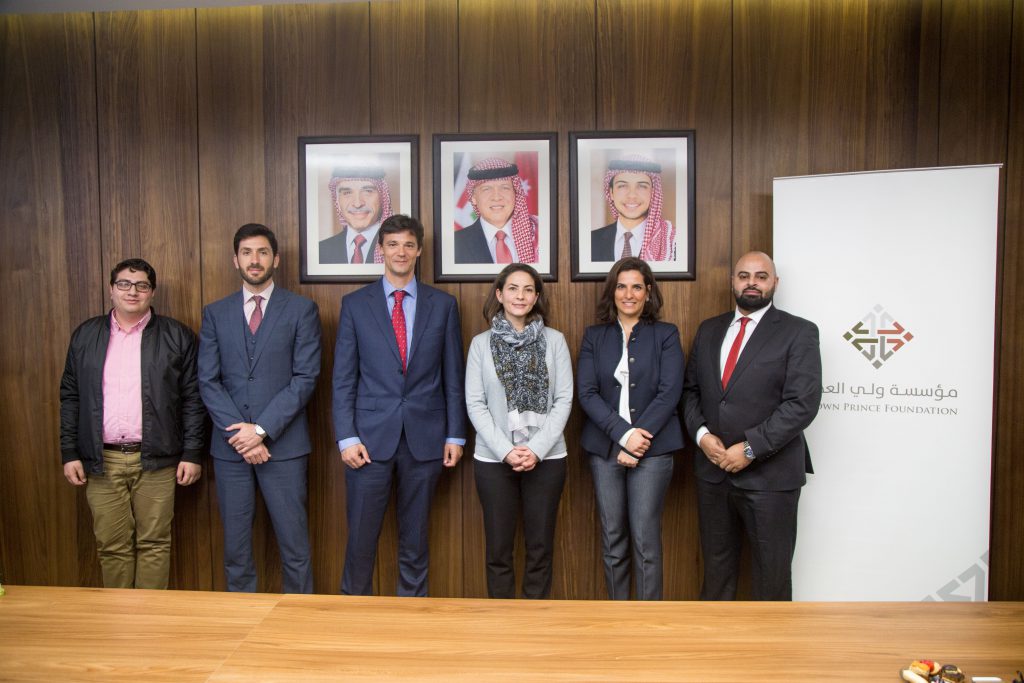 Fotowatio Renewable Ventures (FRV), a leading global developer of renewable utility-scale projects, has reached a collaboration agreement to support in financing the launch of the first nanosatellite in Jordan with the Crown Prince Foundation (CPF), a Jordanian institution that supports initiatives by youths in the social, cultural and know-how fields.

The company will provide financial support along with other organizations to one of the most innovative projects in the country, Masar Initiative, which will launch one of the smallest satellite models – the Cubesat. This satellite – called JY1-SAT – will broadcast images of Jordanian touristic and cultural locations. At the same time, will communicate remotely with other ground stations around the world and will contribute to numerous research and educational purposes.

The Masar Initiative was originally inspired by the first Jordanian interns at NASA. Thanks to the transfer of knowledge from these first NASA interns, the nanosatellite has been developed by young engineering students in collaboration with academics and consultants.

Nicolas Fasquelle, FRV´s Managing Director for MEA stated: “We are very pleased to support the Crown Prince Foundation in innovative projects such as the Masar Initiative. This agreement demonstrates the commitment of FRV in Jordan, favoring the social and technological development of the country while supporting youth to carry out groundbreaking projects”.

Ms. Abu Ragheb, Acting CEO of Crown Prince Foundation, thanked FRV for the support: “This agreement is in line with the efforts made by CPF towards cultivating strategic partnerships with various national and global corporations and institutions, for the purpose of fulfilling developmental objectives and supporting Jordan’s youth in enhancing their aptitude and capabilities.”

Despite their size, they have been competing closely in bids with firms, which had different structures and abilities. This certainly shows their ability to be a strong market competitor. FRV has been a pioneer in market segments where no one had been before, and that has a lot of value.