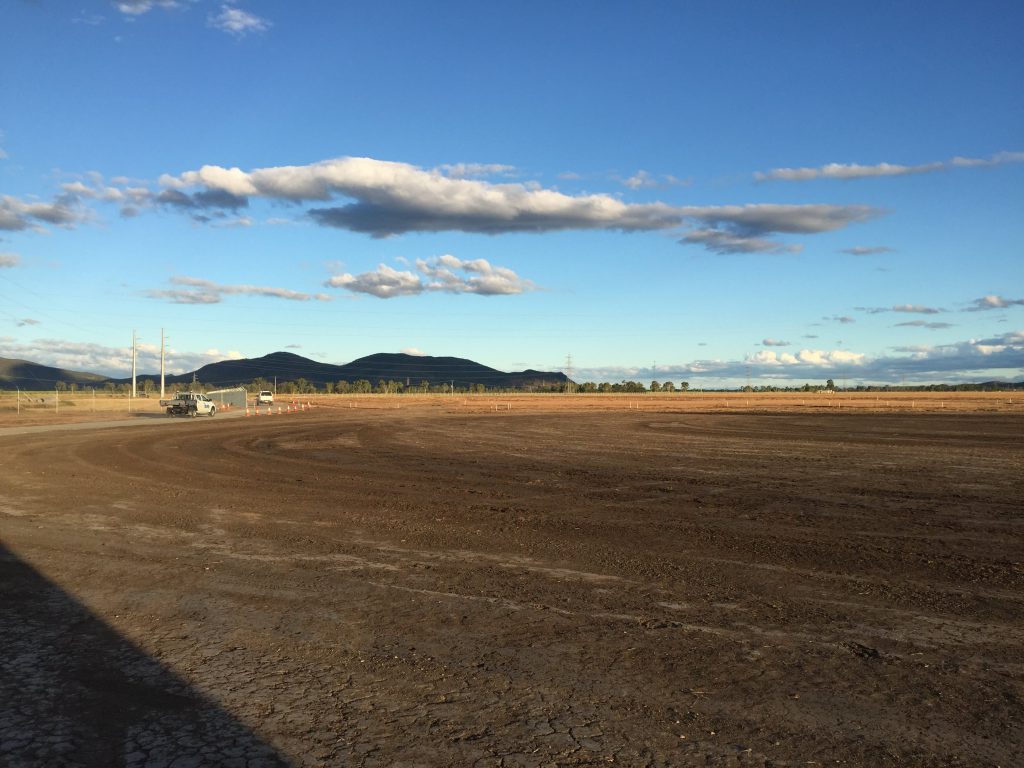 Fotowatio Renewable Ventures (FRV), a leading global utility-scale solar developer, has signed a sale agreement with a consortium consisting of Lighthouse Infrastructure and DIF for the 100 MW AC (125 MW DC) Clare solar plant in Australia, which will continue to be operated and maintained by the company.

Developed by FRV, the plant was the first large-scale solar project in Australia to obtain funding without Government subsidy through a Power Purchase Agreement (PPA). The plant incorporates single-axis tracking systems to optimize power generation and, when finished, it will produce more energy than any other solar project commissioned to date in Australia.

The project, located 35 km southwest of Ayr, in northern Queensland, is currently under construction and is expected to begin operations in 2017. Its construction is contributing to the local economy with the creation of more than 200 jobs, and, once in operation, it will generate enough electricity to power about 42,000 Queensland homes. The plant will also allow the annual reduction of about 200,000 tons of CO2.

Rafael Benjumea, CEO of FRV, commented that “the project is FRV’s third project in Australia following the Royalla and Moree solar farms which are now in operation. However, it is our first project underpinned by a commercial PPA with Origin which reflects the increasing competitiveness of solar energy in Australia relative to other technologies”.

“Through the projects that FRV has in the country and the trust that funds and companies such as DIF and Lighthouse Infrastructure are placing in us, we are consolidating a leading position in the large-scale solar energy market not only in Australia, but also in the key solar markets worldwide,” he added.

In May 2016, FRV signed a contract with the Australian energy company Origin Energy to sell 100% of electricity and large-scale renewable energy certificates produced by the plant (LRECs).