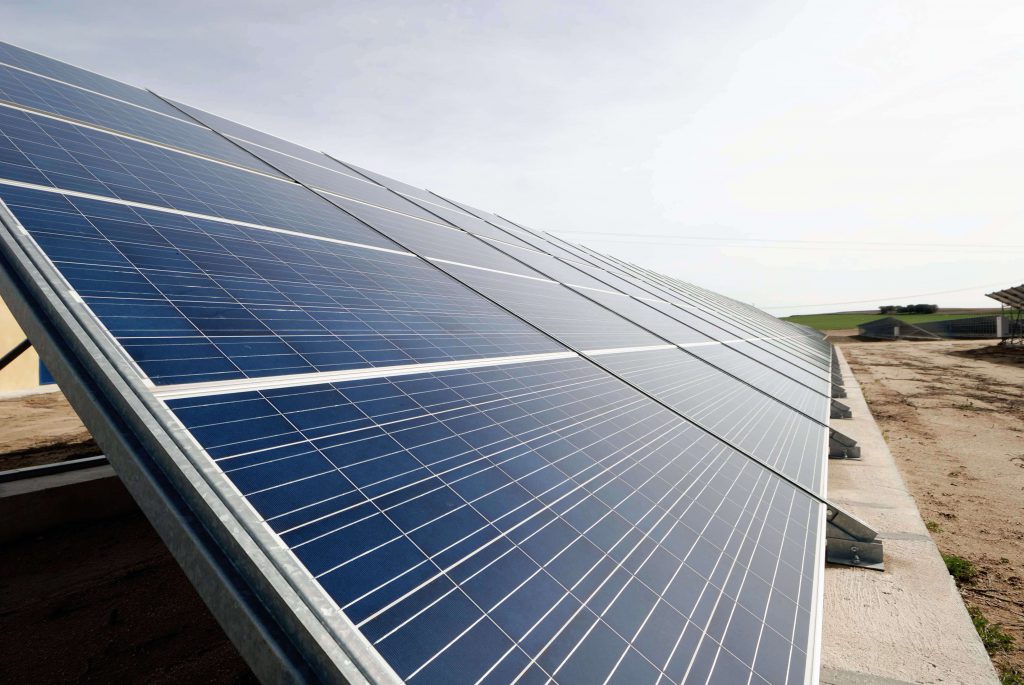 With this agreement, FRV extends its global footprint into the Mexican market at very a competitive rate of US$ 26.99/MWh.

Mexico has set a target to generate 35% of its electricity from renewable energy sources by 2024, making it a strategic market for FRV and attracting a number of international investors.
Through this round of auctions, México plans to build more than 15,000 MW of new installed capacity of renewable energy.

“Mexico is one of the world’s richest markets in renewable energy sources, which presents numerous opportunities for FRV and international investors. FRV’s success in this auction marks a milestone as it further expands the company’s footprint in Latin America and supports its global growth plans,” explains Rafael Benjumea, CEO of FRV. “Our pipeline in the country, in addition to our expertise and competitiveness, places us in a good position to continue participating in future auctions.

FRV has had presence in Latin America since 2013. In July 2015, FRV´s ‘La Jacinta’ solar plant commenced operations, making Uruguay home to one of the largest solar photovoltaics (PV) projects in Latin America.

Learn more about their exciting journey throught these years