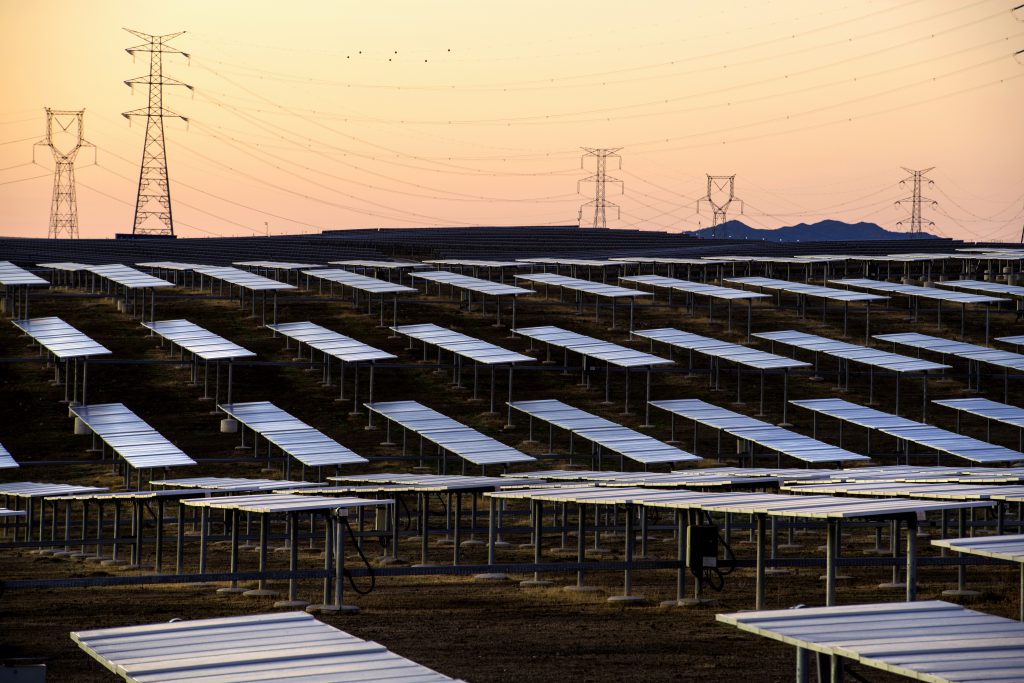 Fotowatio Renewable Ventures (FRV), a leading global developer of renewable utility-scale projects, has been awarded 55 MW ac to develop its first solar project in Armenia. After this tender, carried out by the Armenia Renewable Resources and Energy Efficiency Fund, the company will continue its expansion in the region, an area with great potential for the quality of its solar resources.

The Masrik-1 solar plant, located close to Metz Masrik and Vardenis, in the province of Gegharkunik, is part of Armenia’s national plan for the development of renewable energies. The plant will have an approximate area of 100 hectares – the size of 150 soccer fields combined. In addition, it will generate enough energy to power around 21,400 households, while at the same time reduce greenhouse gas emissions by approximately 54,000 tons of CO2 into the atmosphere each year, the equivalent of reducing the number of cars on the road in Armenia by more than 20,000.

The plant will begin construction in early 2019 and is expected to be operational towards the end of 2020. It will also boost the socioeconomic development of the region, since FRV foresees the creation of 300 jobs during the construction phase of the plant.

Nicolás Fasquelle, FRV´s Managing Director for Middle East and Africa, highlighted the importance of Armenia in the company’s expansion objectives. He said: “Armenia’s growing drive to boost renewable energies constitutes a decisive factor when it comes to committing to the country, since it presents numerous opportunities to carry out clean energy projects. With this award we have achieved two objectives – continuing to lead the industry, and contributing to a more sustainable future, generating wealth and employment in green energies in the regions where we operate.”