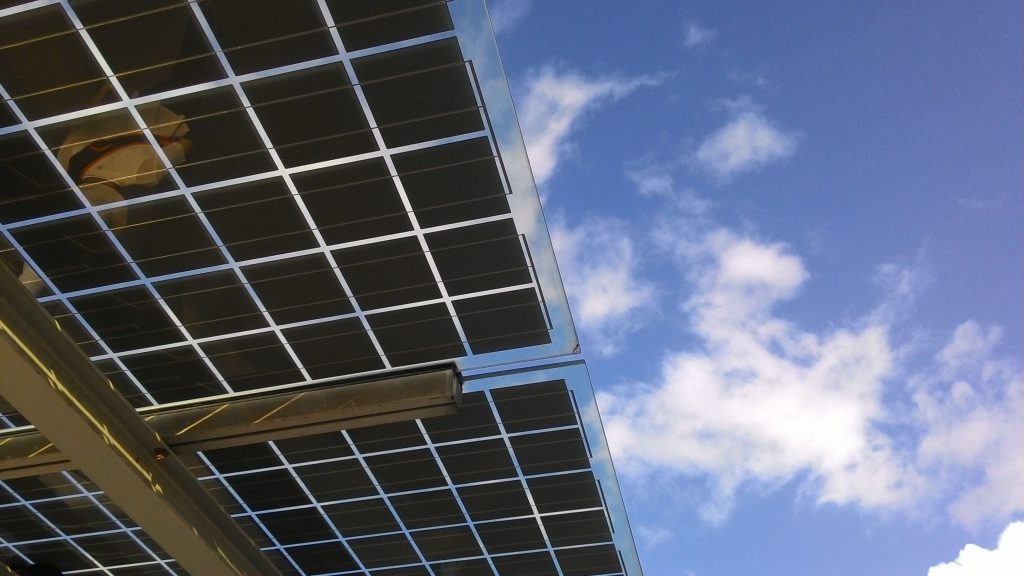 FRV has closed financing with the Australia and New Zealand Banking Group (ANZ), The Bank of Tokyo-Mitsubishi UFJ, Ltd (MUFG) and the Sumitomo Mitsui Banking Corporation (SMBC). This will be the second large-scale solar project in Australia to be financed by FRV on the basis of a commercial Power Purchase Agreement (PPA) without the need for any Government grant funding.

In January, FRV announced it had signed a Power Purchase Agreement (PPA) with Ergon Energy Retail, the Queensland Government-owned electricity retailer, for 100 percent of Lilyvale Solar Farm’s electricity and all Large Scale Generation Certificates (LGCs) generated by the solar farm.

Located near a major network infrastructure – 50 kilometres North East of Emerald in the Queensland Central Highlands region – Lilyvale Solar Farm will be connected to the national electricity grid, generating enough energy to power around 45,000 Queensland homes.

With this plant, expected to begin operations at the end of 2018, FRV will have installed over a million solar panels in different projects across Australia.

Cameron Garnsworthy, Managing Director of FRV Australia, highlighted the importance that the project has for the generation of clean energy in the country.

“Lilyvale Solar Farm – along with FRV’s other large-scale solar developments installed or under construction, will contribute around 280 MWac of clean energy capacity and brings the total value of FRV’s solar investments in the Australian renewable energy sector to around A$ 700 million.

“We are proud to be working with local and international companies and partners to deliver clean energy in Australia,” he said.

The project will be constructed by a joint venture made up of Acciona and Gransolar under a turnkey EPC contract and FRV estimates up to 200 workers will be needed during the construction phase of the project. This means that in combination with its other projects across Australia, FRV will be bringing clean energy to over 115,000 homes and creating 500 jobs in the construction sector alone.

FRV looks forward to working with the Central Highlands Regional Council and other local stakeholders to deliver this project,” Mr Garnsworthy added.

Lilyvale will be FRV´s fourth large scale photovoltaic project in Australia. The company has developed and built the currently operational plants of Royalla (20 MWac) in the Australian Capital Territory, Moree (56 MWac) in New South Wales and is also currently constructing the Clare project (100 MWac) located in the southwest of Ayr, in Northern Queensland.