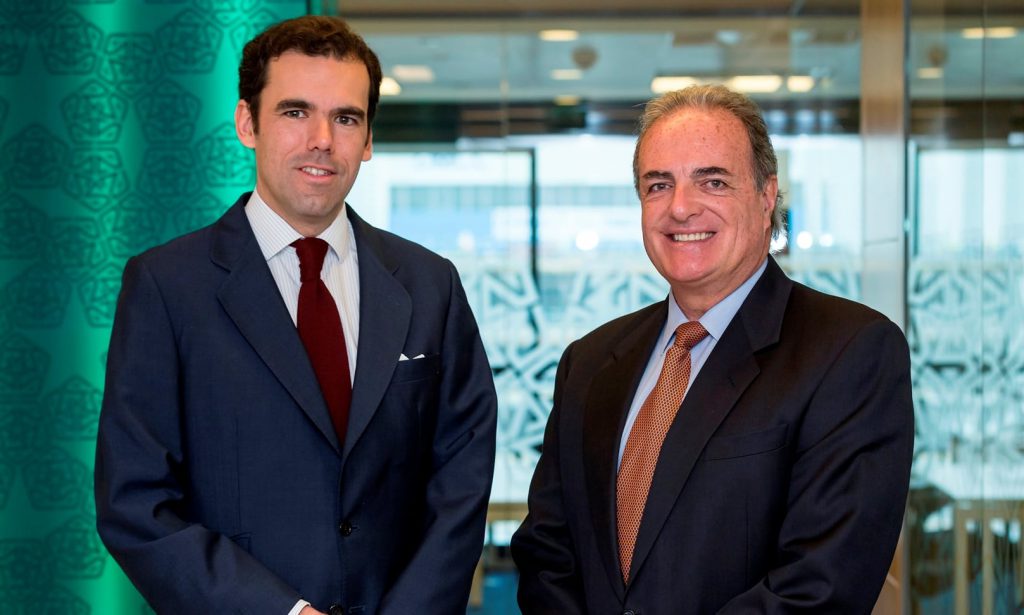 Abdul Latif Jameel Energy and ES’s acquisition of FRV is a natural next step in its multi-year energy strategy and follows the successful joint venture partnership announced between the two companies in January 2014. Mohammed Abdul Latif Jameel, Chairman and President of Abdul Latif Jameel, said: “This is a major development of our energy business and a part of our on-going strategy.

The acquisition is a strong signal of our intent to become a leading player in the global renewables energy sector and gives us a market leading position in solar power plant development. We will continue to pursue further acquisitions in the renewables sector in support of the MENAT region’s growing power demand and in doing so, we look to build local capacity and leave a lasting legacy of energy sector expertise.” The acquisition results in ownership of FRV’s current global solar project pipeline of approximately 3.8 GWdc.

The pipeline consists of a 24 MWdc fully operational plant (‘Royalla’ in Australia), 370 MWdc of plants under construction (65 MWdc at ‘La Jacinta’ in Uruguay, 70 MWdc at ‘Moree’ in Australia, five further plants totaling 175 MWdc in Brazil and one plant of 60 MWdc in Egypt). A further 3.4 GWdc is derived from projects currently under different stages of development. From 2006 to date, FRV had successfully developed and divested approximately 1.7 GWdc mainly from projects in the USA, Spain and Italy.

Roberto de Diego Arozamena, Chief Executive Officer, Abdul Latif Jameel Energy and ES stated: “Our acquisition of FRV strengthens our position within the solar PV sector with the goal to become an independent power producer. Our decision to acquire FRV was based on their specific set of skills, pioneering position in solar PV power plant development, and their technology independent approach. FRV brings operational in-market solar PV development expertise with proven project financing and internal engineering and procurement competencies. This acquisition also strengthens our market position as we are now able to bid for additional business from a more comprehensive and developed platform.”

“Our strategy is to focus on renewable energies such as solar, wind, waste-to-energy, hydro power and environmental services such as waste management. The acquisition of FRV is tangible evidence of the progress we are making towards establishing ourselves in the global energy sector. FRV is the optimal partner for strengthening our Energy business, given its established position as a leading international developer of large-scale solar projects with experience in both photovoltaic (PV) and solar thermal technology. I am confident that under our ownership FRV will see exponential growth as part of Abdul Latif Jameel Energy and Environmental Services.”

FRV currently has a 3.8 GWdc pipeline of projects in emerging solar markets including the Middle East, Australia, Africa and Latin America. 3.8GWdc of power is the equivalent of generating enough electricity to supply approximately 1.75 million homes and remove approximately 6 million t of CO2 emissions.

Rafael Benjumea, CEO of FRV noted: “Our global track record backed up by Abdul Latif Jameel Energy and Environmental Services’ financial strength and presence across the MENAT region, will significantly increase our scalability, and geographical reach as well as establish our leadership in diversifying national energy production in strategic markets across the world. I would like to thank Denham Capital and Qualitas Venture Capital for their support in developing the FRV business over the last three years.” Scott Mackin, Denham Capital Managing Partner and Co-President: “Denham Capital has been proud to partner with the team at FRV for nearly three years in this very successful investment.

The company is strongly positioned for further growth around the world with their new partner, as Rafael, José and their colleagues have captured a leading position in key emerging markets where solar undercuts the marginal cost of electricity. We’ve greatly enjoyed our collaborative relationship with the team and look forward to seeing FRV continue its success in the future.” Abdul Latif Jameel Energy and Environmental Services will retain the FRV name which has become a recognized brand in solar development as well as FRV’s complete workforce of approximately 70 experts in all fields of solar PV.