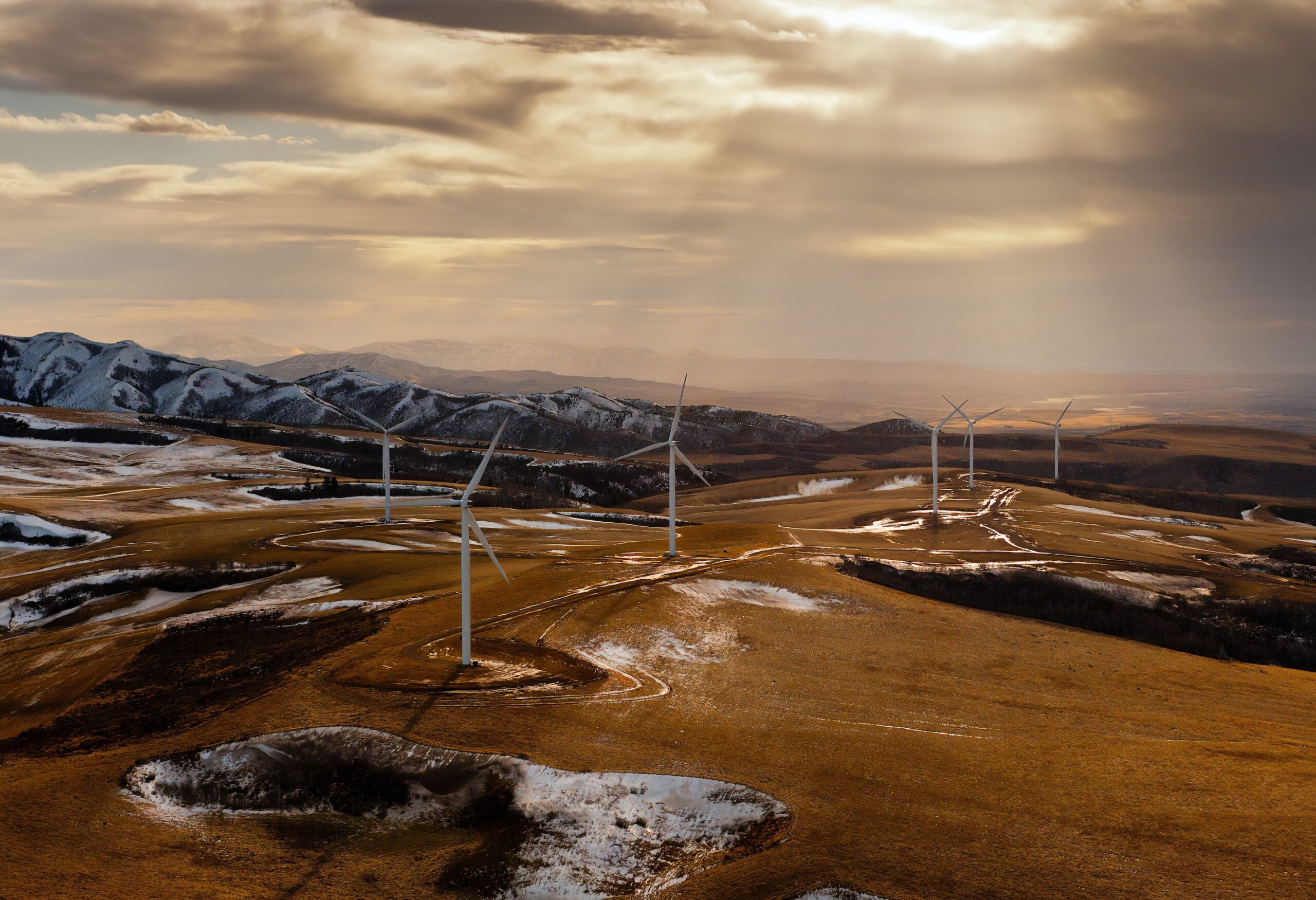 Both developments combined have a total power output of 300 MW dc and they represent FRV’s first hybrid solar-wind project as well as the company’s first project in the Andean country.
The hybrid project is split between two sites – a solar power plant in the north of the country and a wind plant in the south.
Located 25km west of the town of Los Angeles in Chile, Rarinco is a 198 MW dc wind project that will be connected to the National Electric System (SEN). Together with Punta del Viento, a 145 MW PV Project located in the region of Coquimbo, once completed they will power over 350,000 homes with clean energy, all year round.
Wind Rarinco and Solar Punta del Viento will use the latest technology to capture the energy of the wind and the sun and transform it into electricity which will then be distributed through the national network.
The Project is currently under development. It is expected that construction operations start by mid 2021 and that the plants will be under operation 24 months later. Once under operation Wind Rarinco and Solar Punta del Viento will have a life span of 30 years.
343 MW DC
Spitzenleistung
Chile
Standort
944 727 MWH/Jahr
Jährliche Produktion
1 390 Hektar
Oberfläche
387 338 t/Jahr
CO2 Vermeidet
391 841
Versorgte Haushalte
2023
Datum der Durchführung
PPAs
Status des Projekts

Both plants will create employment during construction and they will attract investment to their regions as well as contribute to local commerce. Solar Punta del Viento has signed an agreement with several local social organizations to contribute to the community’s sustainable development and given its reduced use of land, Wind Rarinco will still enable the normal functioning of the agricultural activities taking place around the site.